One of Israel’s biggest mysteries, DAKAR always gripped my attention as a child…I think because of DAKAR I eventually ended up devoting more than a decade of my life to the topic of Israeli soldiers Missing in Action, when I led the campaign of yet another unsolved mystery – the disappearance of Air-Force navigator RON ARAD (October 1986). Avi Strulson is the founder and sole owner of PLAYBACK PICTURES. This is Mr. Strulson’s second film project featuring unsolved mysteries of soldiers who never made it back from the battle field.

His first film, the capture of RON ARAD, was aired on Israel’s national television.

The DAKAR Docudrama Film Project was conceived in 2010 by Avi Struslon after hearing details of the discovery of DAKAR and reading the book Never Forgotten: The Search and Discovery of Israel’s Lost Submarine DAKAR, by David Jourdan.  Balancing his experience as a filmmaker with his current work as an educator, Strulson, a long-time advocate for Israeli soldiers Missing in Action, envisioned creating an epic film that would tell the story of the submarine through dramatic re-creations of its operations and fatal accident, as well as the frustrating events that followed over three decades of fruitless search.  Mr. Strulson is committed to make DAKAR, the Final Deep Dive in a way that is most appealing to potential distributors.  Mr. Strulson optioned the rights to the book and recruited its author Mr. Jordan, a former U.S. Navy submariner and President of Nauticos, to serve as consultant to the project.

Mr. Strulson is also an award winning educator who earned a B.A. in Cinema & Television, a B.A. in Math & Physics, and a Master of Science in Business Computer Information Systems, and served as a film writer & director during his post in the Israeli Air-Force.

CATEGORY OUR TEAM
Next → 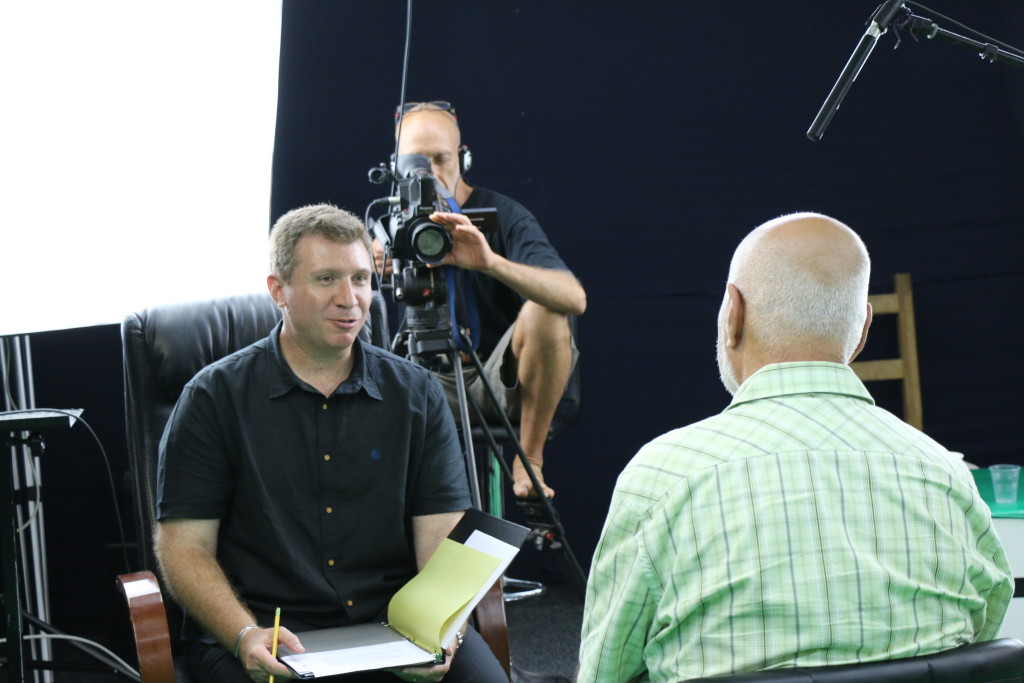