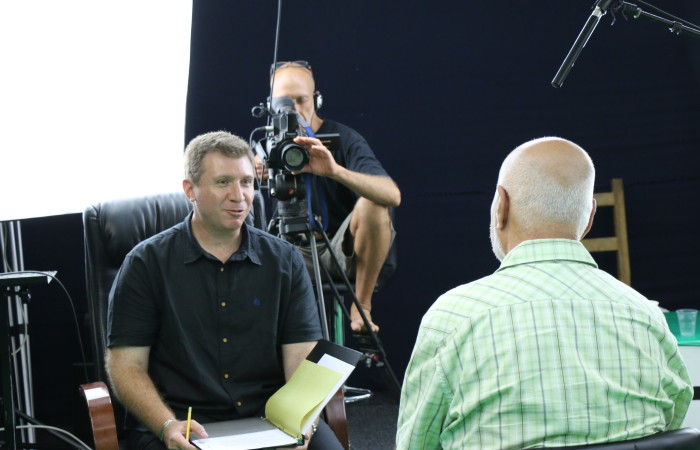 One of Israel’s biggest mysteries, DAKAR always gripped my attention as a child…I think because of DAKAR I eventually ended up devoting more than a decade of my life to the topic of Israeli soldiers Missing in Action, when I led the campaign of yet another unsolved mystery – the disappearance of Air-Force navigator RON ARAD (October 1986). Avi Strulson is the founder and sole owner of PLAYBACK PICTURES. This is Mr. Strulson’s second film project featuring unsolved mysteries of soldiers who never made it back from the battle field.

His first film, the capture of RON ARAD, was aired on Israel’s national television.

The DAKAR Docudrama Film Project was conceived in 2010 by Avi Struslon after hearing details of the discovery of DAKAR and reading the book Never Forgotten: The Search and Discovery of Israel’s Lost Submarine DAKAR, by David Jourdan.  Balancing his experience as a filmmaker with his current work as an educator, Strulson, a long-time advocate for Israeli soldiers Missing in Action, envisioned creating an epic film that would tell the story of the submarine through dramatic re-creations of its operations and fatal accident, as well as the frustrating events that followed over three decades of fruitless search.  Mr. Strulson is committed to make DAKAR, the Final Deep Dive in a way that is most appealing to potential distributors.  Mr. Strulson optioned the rights to the book and recruited its author Mr. Jordan, a former U.S. Navy submariner and President of Nauticos, to serve as consultant to the project.

Mr. Strulson is also an award winning educator who earned a B.A. in Cinema & Television, a B.A. in Math & Physics, and a Master of Science in Business Computer Information Systems, and served as a film writer & director during his post in the Israeli Air-Force. 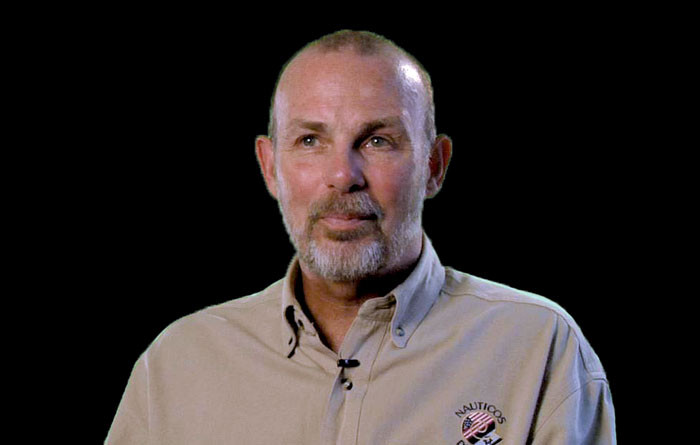 The extensive survey and documentation of the site of DAKAR that Nauticos conducted in 1999 and 2000, along with the analysis and testimony of experts in deep-sea forensics is part of the enduring legacy of the ship and its brave crew. This evidence of DAKAR’s resting place belongs to the people of Israel, and I intend to continue to preserve it so the story of the ship, its crew, and their families can be fully told. “NEVER FORGOTTEN” is my contribution to that story.

Serving as an active expert adviser to the production, David Jourdan is the founder of Nauticos, a company devoted to the exploration of the deep. He studied physics and engineering at the U.S. Naval Academy and Johns Hopkins University, and served as submarine officer during the Cold War. At the Johns Hopkins University Applied Physics Laboratory, and as leader of Nauticos, he became an expert in the study of undersea environmental data, and has written about diverse technical topics including underwater navigation, oceanographic survey, remote sensing, underwater vehicles, ocean exploration, and ocean renewable energy applications.

Jourdan’s Nauticos team managed operations for The Discovery Channel during the live broadcast from the Titanic in 1998. Nauticos discovered the World War II Japanese aircraft carrier Kaga, sunk at the Battle of Midway in the Pacific, and the Japanese submarine I-52 in the Atlantic, both at depths exceeding 17,000 feet. 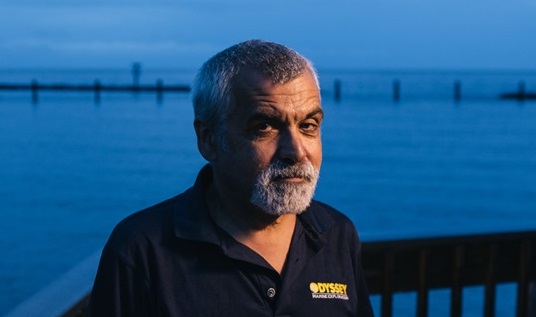 My most gratifying discovery was the finding and exploration of the Israeli submarine DAKAR. What made this project the most rewarding was the fact that I was able to bring closure to all of the family members who had been searching for their missing loved ones for 30 years. I have spent 35 years exploring the ocean from many different directions and all projects are of course challenging and memorable, but the personal relationships developed with the family members, and the gratitude they showed will always keep this project at the top and very close to my heart.

Mr. Dettweiler had the opportunity to work with some of the forerunners in ocean exploration such as Jacques Cousteau on his ship Calypso, and Dr. Robert Ballard where he led the team that found the Titanic. 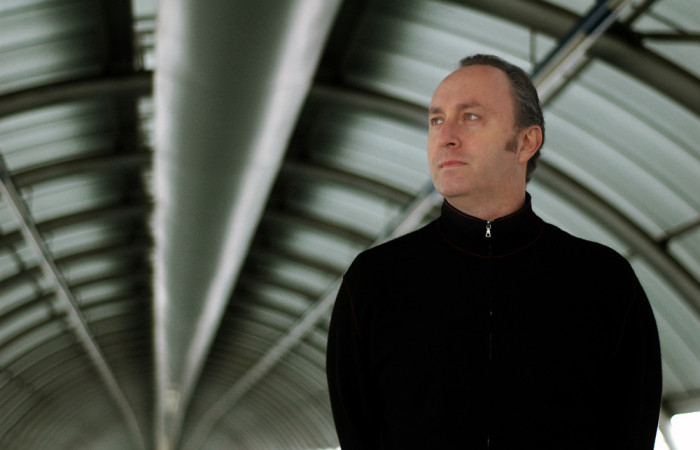 DAKAR left a deep scar in the hearts of the Israeli people…Avi Strulson’s new venture will inspire, entertain, commemorate and educate. 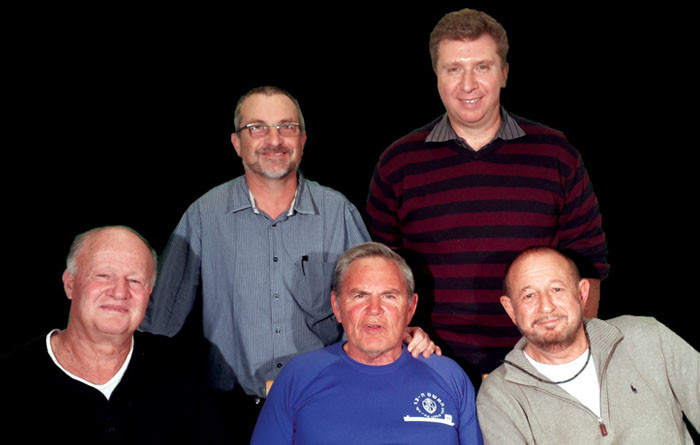 You will not sail with DAKAR…

said the skipper Yaakov Raanan to a selected few, just days before her ill-fated voyage. These men were chosen to secretly bring back yet another submarine from England, and lived to tell their story. They stand ready for the production as first account eye witnesses.