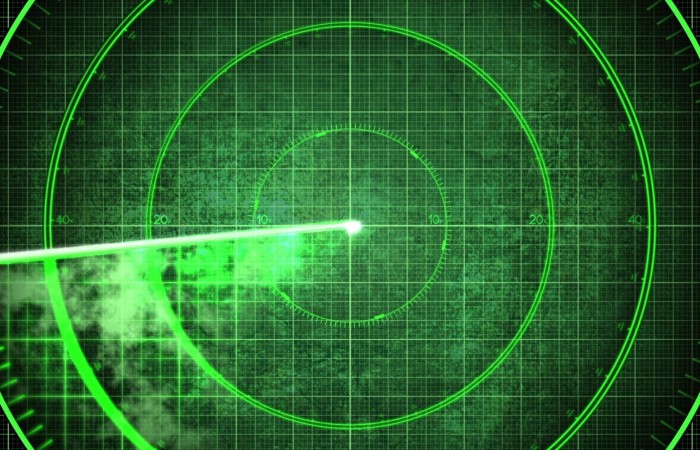 Unprecedented Sea and air searches were conducted immediately after loss of transmissions, with no results. The submarine carried two rescue buoys, forward and aft (which washed off to shore), on 180 meters of cable, and could be manually released by the crew within one minute of an order.

Over the years, the Israelis had conducted searches in shallow areas near Egypt off Alexandria and north of the Sinai. Coastal regions of the Aegean Sea between Crete and Rhodes were also searched to no avail. No sign of DAKAR.

Excerpt from “The Commander’s Wife” by Uri Oren, translated from Hebrew:

The city held its breath.  As if an alarm was sounded, as if a signal was given, pedestrians and drivers slowed to a stop and gazed at the ocean. All of the sudden, like a clock, like a wish, like a solved riddle, it will emerge from the sea, exactly according to plan, and dock in its appointed spot at the port of hopes. The entire seaside at Carmel became an arena; the ocean became a stage, and the multitudes became the audience. Only the curtain was not raised.

The DAKAR did not arrive.

Haifa is a sailor’s town. If someone doesn’t have a seaman in his own family, he definitely has one in his home or street.