Unprecedented Sea and air searches were conducted immediately after loss of transmissions, with no results. The submarine carried two rescue buoys, forward and aft (which washed off to shore), on 180 meters of cable, and could be manually released by the crew within one minute of an order.

Over the years, the Israelis had conducted searches in shallow areas near Egypt off Alexandria and north of the Sinai. Coastal regions of the Aegean Sea between Crete and Rhodes were also searched to no avail. No sign of DAKAR. 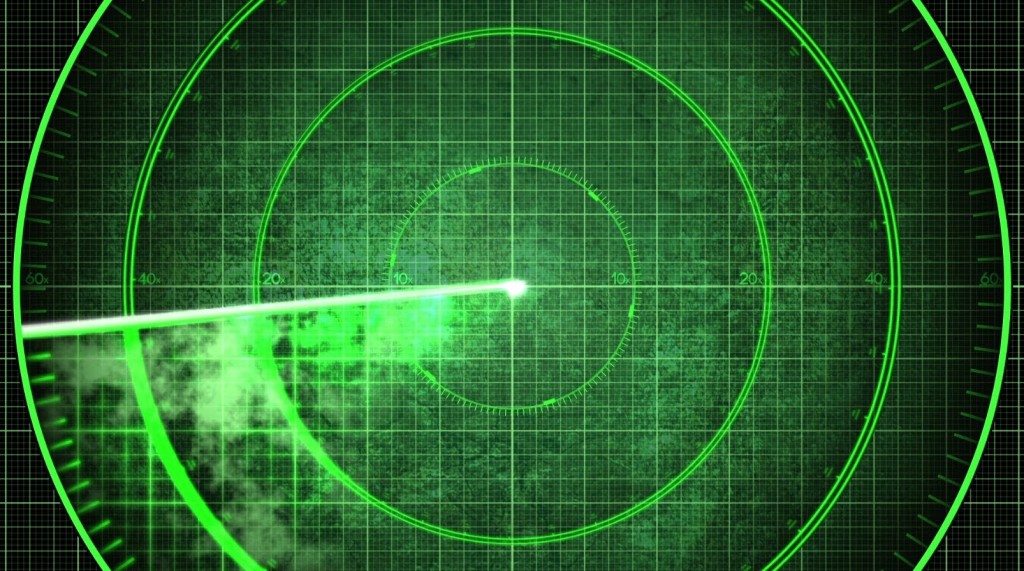