With great sorrow I have to announce that the submarine DAKAR drowned, and all of her crew of sixty nine men are no longer alive…if the Israeli Defense Forces will ever possess the right search capability at their disposal, we will examine the possibility to conduct such a search, and continue to monitor every sign which can shed some light on the location of the submarine DAKAR as well as the possible reasons for her demise…

Ret. Lieutenant General Dayan, Israel’s 4th Chief of Staff, delivered his speech as Minister of Defense in the Knesset’s Chamber (Parliament) and added:

Mr. Chairman, with sorrow and with pain I delivered the message from this podium to you and to our entire nation about the loss of the Israeli Navy Ship DAKAR. Please allow me to offer the Israeli Government as well as my own sincere condolences to the bereaved families…their mourning became the nation’s mourning…a great loss came upon us…a wonderful crew representing the best of our sons fell while serving our country…we will carry on with their life mission and continue to empower the naval forces of Israel.

CATEGORY Committed to search
← Back 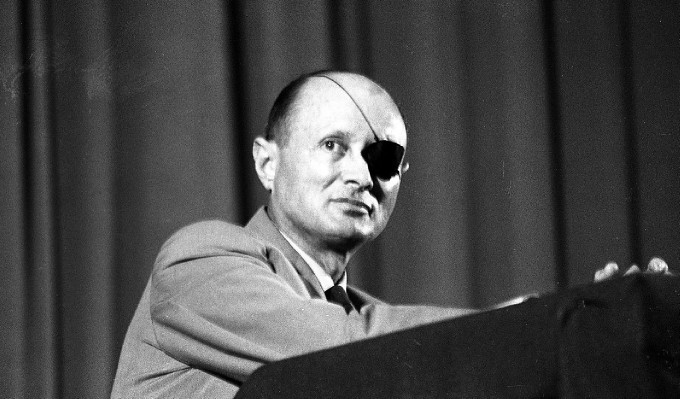